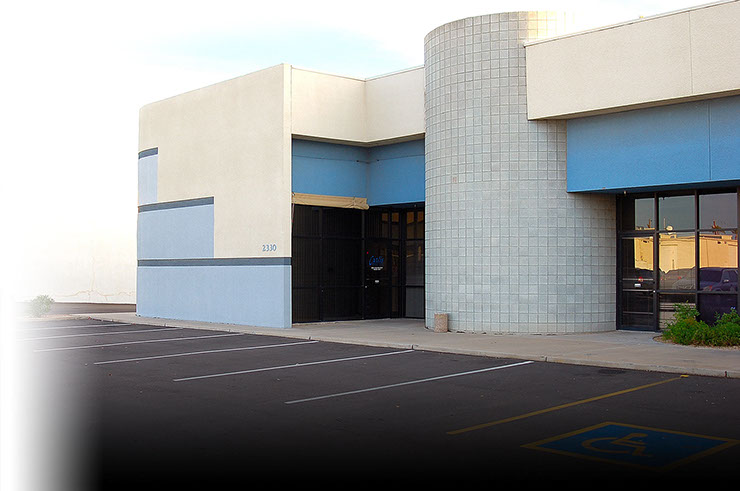 Curtis Automotive Devices, Inc. was founded in 1944 in Dayton, Ohio and was incorporated in that state for the purposes of designing and manufacturing valves for the automotive industry, and Quick Drain Valves for aircraft. This product line became known as Curtis Superior Valves. The company moved to Bedford, Indiana in 1948. In 1958 it moved again into new facilities in Westfield, Indiana.

By 1963 the company had divested itself of all automotive products, added new products such as Insecticidal Aerosol Generators, other electro-mechanical devices and changed its name to Curtis Dyna-Products Corporation.

In 2019 Curtis expanded its capabilities into the check valve industry, under new ownership, Curtis will continue to grow our capabilities.

To this day the Curtis Superior Valve continues to supply the Aerospace and Industrial industries with over 40 quick drain valve designs. We are continually adding TSO-C76 and FAA-PMA valves to our quick drain selection. Curtis Superior Valve Co., Inc., has over sixty years experience designing and manufacturing valves, engineered for superior performance, and it’s Quality Systems are compliant and meet International Standard ISO 9001:2008 AS9100, Military Standard Mil-I-45208, TSO-C76 Requirements, and FAA-PMA Certification.